Diversity - Is It Needed?

Diversity - Is It Needed? published by The 1st Amender
Writer Rating: 3.0000
Posted on 2016-01-05
Writer Description: Loves to blog and debate
This writer has written 205 articles.

Diversity - Is It Needed?

In a world that has a pervailing race or gender, it is often appealed to the idea of diversity.  It's a beautiful notion that condones the thought that everyone deserves a fair chance.  Everyone should be able to be in a work force and no advantages given to that of the dominant descent.  When you talk about diversity it almost paints this clear picture featuring a multitude of colors and acceptance.  It is no wonder why people would initially be prone to the idea of diversity through personal feelings and legislation.  After all, these people do mean the best for others and want acceptance to be the social norm right?

Sadly, even with the fortifying thoughts of a diverse world, not everything is always as it seems.  As it stands, in the United states the statistics for race are as follows:

You can see an overwhelming majority seems to be a white alone percentile according to the US Census.  Simply by looking at this, there would essentially be no way for there to be all companies able to meet a quota of lets say - 33.33/33.33/33.33 ratio of Whites, blacks, and hispanics.  Using that as just a basic example, you find that companies will be at a shortage of blacks and hispanics.  So what you end up with is companies actively seeking a working individual who may or may not actually qualify as well as another individual for the job.  So no longer do you see an active attempt to make things in an efficient working fashion but one that seeks out inefficiency to the fullest for the sake of race-equality.  But at this point - it's not really free if you have companies actively avoiding certian people in a population based on skin color, is it?

Not only have we seen an active attempt to create diversity that just doesnt meet the quota of general population, a shortage of non-white people, but equally legislation that tries to interfere with business practices. In 2011 there was a bill that was signed under executive order by president Obama promoting diversity and inclusion in the federal workforce, with an attempt to bleed this off into private businesses.  So it is no longer about someone being more qualified than another, but merely the color of skin that would be the major determining factor on whether or not that someone gets hired. 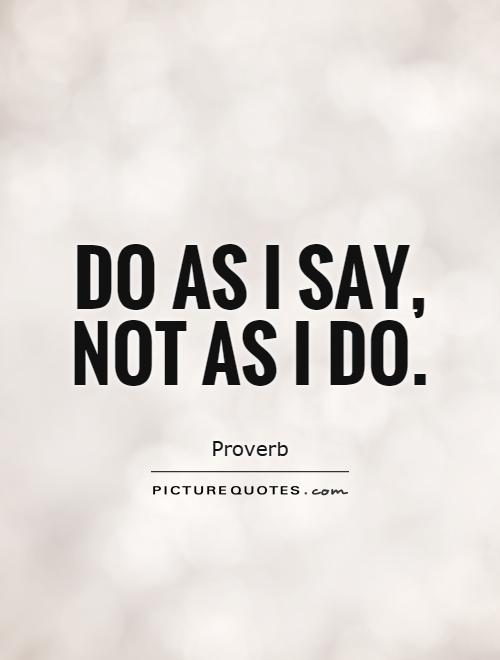 All of this contradiction of promotion of diversity has a bit of a misnomer applied to it.  You quickly find out there are a lot of things wrong with promotion of diversity by just looking at the basic facts.  It's one thing when you have a private insitution with their own money promoting diversity, as that is a decision to be placed on the leaders/owners of that company to make that decision with their own money.  But when you talk about a government that now forces legislation on business owners (thankfully they are not for the most part as of now, but watch that change in the future!) to hire specific people that there is a shortage of based on skin color, and not leaving that to the people to decide: