Why Separation of Church & State? Why Can't My Child Learn Christianity in School? 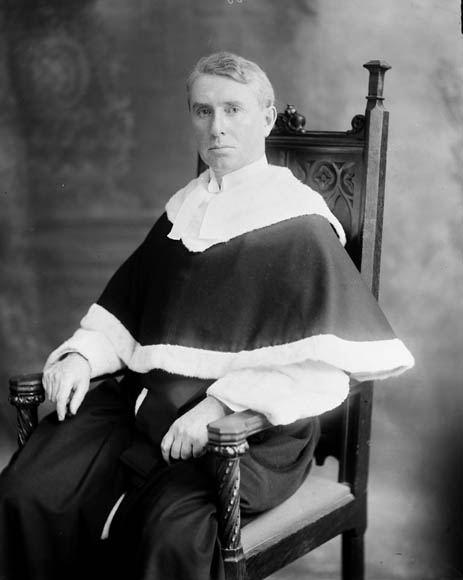 Why Separation of Church & State? Why Can't My Child Learn Christianity in School? published by The 1st Amender
Writer Rating: 3.0000
Posted on 2019-06-18
Writer Description: Loves to blog and debate
This writer has written 205 articles.

The magistrate of olde — the divine ruler not only by state but by God, lay claim into the community. Enforcement of morality by justified means. A pillar of morality that must be upheld lest to bring humanity itself into the brink of destruction. Or so the magistrate thought. The magistrate received the ability and doctrine to enforce the existence of the church by any means necessary. That ultimately, it was for the good of the people that the magistrate, so noble, would save us from utter ruin not only in life, but in the afterlife.

It was enforced the rule of compulsory worship. That no man, woman, or child had an option to join the church. It was to be compulsory. This had existed until the 1730's to the 1740's in pre-independence of the United States, but were at the time simply British colonies. It was through the power of the magistrate, divine and ruling, to save each and every individual who come into this world a sinner, only to be saved by the divinity and judgment of the magistrate of olde. That they would place laws to ensure the existence of divinity in man, and to ensure the community lived a better life.

But how far did it go? Considering the magistrate had not only divine — but government rule, it was common place for not only magistrate, but community, to destroy the individual autonomy of body and revoke that right. To not attend the church was met with brutal punishment justified entirely by piety, god, and government. That the community, commanded by god, must go to the very home of those who wish not to attend church, reserved the right to destroy the body of the person who chooses their own sin and vice. They would historically come into home, and by writ of government and god, cut the right ear off of the man, woman, or child to teach those who question God as anything other than true. Other punishment included banishment from the community as a whole, and therefore a revocation of property by God and government merit.

Ultimately, in order for a more cohesive society to be reached, it was absolutely required to obtain and possess an abject toleration to your brethren. That you, your brethren, your neighbor, your brother, ultimately obtained and possess their bodily autonomy. That you yourself, have no writ or forced merit to destroy the body and property of your fellow man. For you are not the word of God, but the word of man itself. It was found under the philosopher John Locke in his "Letter Concerning Toleration" that it was finally realized, not only by human reason, but by the word of God themselves, that toleration is not only an inherent good; it is required for a happy and successful society.

This is why we have a separation of church and state. That ultimately, the word of God is not to be blasphemed by the word of man. Man themselves, cannot force others to pay towards the piety, or the taxation of individuals, to then prop up the pillar of any religion. Just as a Muslim, a Buddhist, a Christian, a Baptist, a Quaker, cannot enforce their religious doctrine by force, nor can any other. And I, for one, believe in this VERY heavily. Who's word would you follow? The word of man? Or, ultimately, the word of God?