I'm a Conservative Fundamentally Who Went Full Libertarian - Here's How 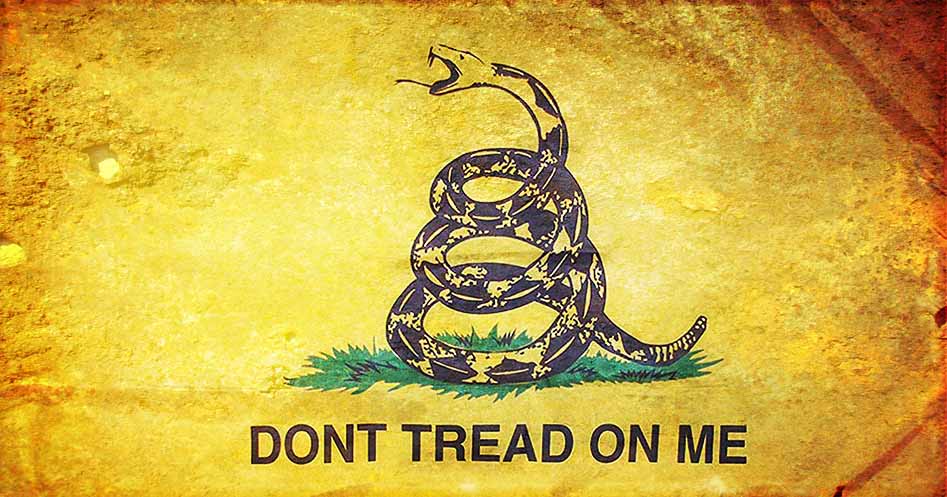 I'm a Conservative Fundamentally Who Went Full Libertarian - Here's How published by The 1st Amender
Writer Rating: 2.0000
Posted on 2019-06-24
Writer Description: Changing the way people think about news.
This writer has written 203 articles.

To hold my understanding of morality, of government, I have one choice. Libertarianism. I appreciate conservatives as we hold our values very closely. The only difference? We don't allow government to have the power to destroy the lives of individual for whatever cause. Sorry, this was a long post.

TL;DR: I believe in life, liberty, and property as the ultimate morality. Government cannot give you these rights because government takes them away all the time. I turned against conservatism because morality is ultimately decided by individuals, not government.