It Really Was a Friend Server, but I'm Afraid You Made an Avalance That Cannot Be Stopped 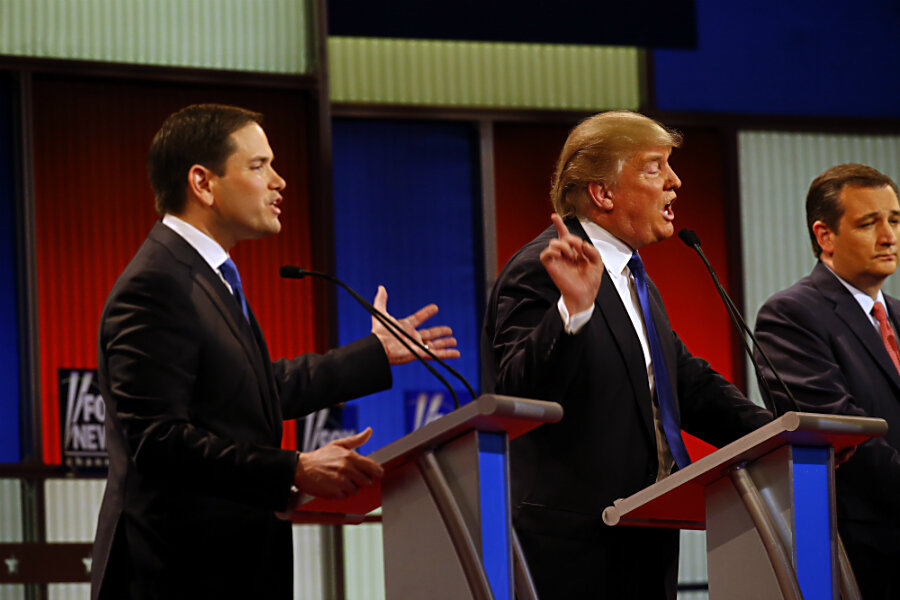 It Really Was a Friend Server, but I'm Afraid You Made an Avalance That Cannot Be Stopped published by The 1st Amender
Writer Rating: 3.0000
Posted on 2022-12-28
Writer Description: Loves to blog and debate
This writer has written 207 articles.

I have no hatred towards Blue Politics. I don't dislike anything BP is, as I was on that server for several years and made many good friends and great debates/discussion. I treasured BP and I hated what it has become.

Rather than being an area of discussion, it has increasingly taken more and more in favor of moderation, all for the sake of "productive debate". It began with simply discussing whether or not NSFW content is allowable on the server. Because minors made it into the moderation team, it was under the moderation decision to never allow NSFW content. Which, at the time, it was reasonable to make. Then people got banned. Additionally, BP had staunchly been against people making their own servers, even small ones with less than 200 users labelled as specifically NOT competing with BP. I was then de-helpered for other issues regarding a hot take that they perceived as TOS. (Was not TOS, but then again it was my "hot-take" opinion). I was summarily detained, to where I found myself in doobyland, to where one user, only one user, decided to follow me and stand alongside as he had been banned as well under means that were unhelpful in our minds.

We came back about a year later and were accepted with open arms. Though my friend and I had issues in that Mike never apologized for the way he spoke to my friend and I in the past, we simply swallowed our tongues and never wanted any ill will, let bygones be bygones, and move forward. For ultimately, we wanted to simply be with our friends again. It was under my interpretation, and to this day, Mike never would admit to this, and in my opinion, gas lit the entire conversation regarding moderation to make me seem like the bad guy. Yet I bit my tongue, and so did my friend. After time continued, more and more people were getting banned, and I didn't even know why. The issue was that there were other people making their own servers and being banned summarily, as well as users not being recognized for their activity and treated like they were simply another number. Then when Scribbles (much more than just Scribbles, but she's notable) got banned, many people were upset, and I could see less and less people show up in VCs. But it did not matter to me, for it was still somewhat the server that I grew to love.

Then I thought of a particular idea that I wanted to make a friendship server. My thoughts were: "I have a lot of stake in this, a lot of friends. What if something happened to BP, and I didn't have access to friends I've spent years with?" So I began adding friends to my server, and in the event we wanted to say something NSFW, we could, in my friend server, and come back. Of course though, moderators being moderators, they said that I had "bad behavior" and also that I was making this server to poach people. Well, I wasn't attempting to poach people, but not yet anyway. When I got banned, I had no access to friends. It was equivalent to being disfellowshipped from a Jehovah's witness family. They said I could appeal in 60 days, or if I continued to invite people, summarily being banned. Yet when I looked around, I didn't find dozens, but hundreds of people who believe they have been wronged by BP summarily being banned.

Eventually, what got even more interesting, many people had friends in BP. So they invited their friends. Nobody had intent to poach from BP, but this was the result, as BP banned all their friends. Though the summary detainment of me being 60 days, it appeared they did it again, mischaracterizing who I am, which is provable through screenshots under the 【🖊】bp-banned channel. I don't think that negotiation is at the table, as I don't trust that they would do what they say they would do, even if they gave me a really sweet deal. Anyone reading this from BP should know: "It really was a friend server. But you've made an avalanche I'm afraid cannot be stopped." ~1stAmender