HOW TO ARGUE WITH THE ANTI-VACCINE CRAZIES: A GUIDE 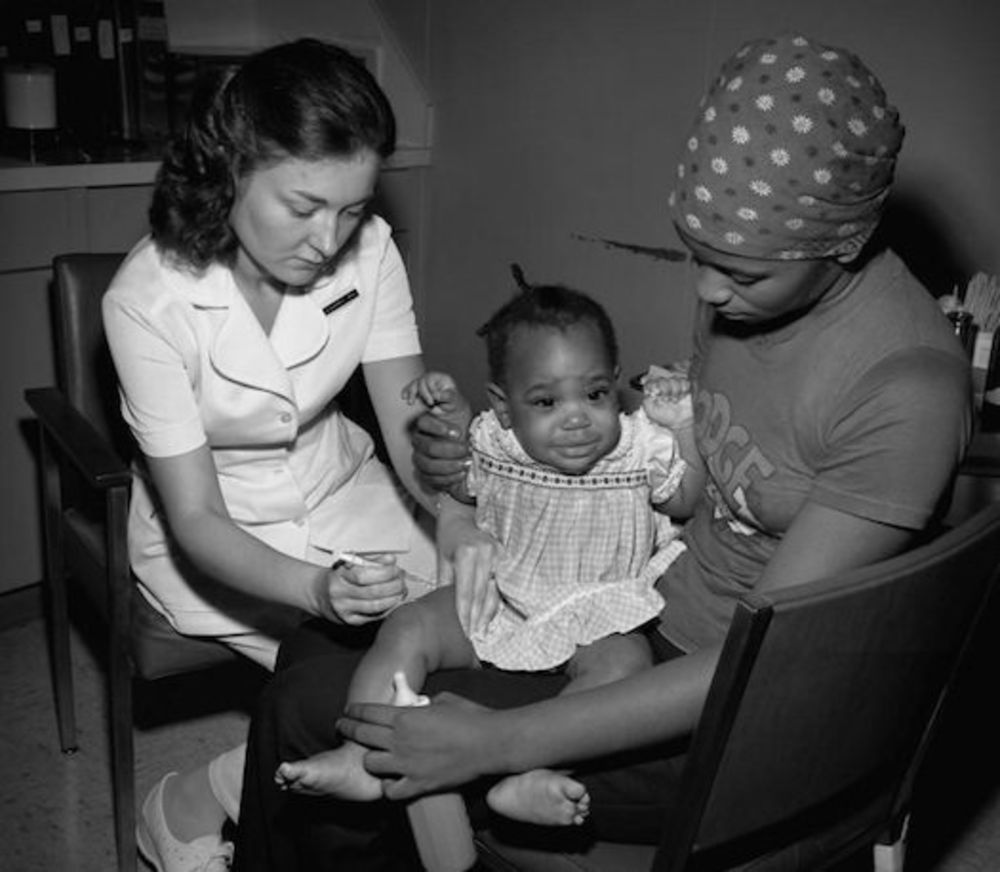 HOW TO ARGUE WITH THE ANTI-VACCINE CRAZIES: A GUIDE published by The 1st Amender
Writer Rating: 3.0000
Posted on 2016-03-31
Writer Description: Loves to blog and debate
This writer has written 205 articles.

McCarthy is a strident proponent of not vaccinating kids, as she believes vaccinations made her son autistic. Now, many scientists and science writersare worried she'll use her new job to spread the word. News of her hire comes less than a week after the end of an outbreak of measles in Wales, precipitated by the low measles vaccination rates there, that sickened more than 1,200 and killed one 25-year-old man.

What if McCarthy's new platform really does bring on a resurgence of unscientific, anti-vaccination beliefs? Here at Popular Science, we wanted to be prepared. We've made a guide for you to help you refute common anti-vaccine questions and claims. Ready, set...

CLAIM: Historically, recommended vaccines have been shown to harm children. Why would today's recommendations be any different?

Yes, some older vaccines had severer side effects than current ones do. I'll look at two examples, polio and pertussis, which is commonly known as whooping cough.

No one has gotten polio from the newer polio vaccine.Before 2000, pediatricians in the U.S. routinely gave kids a polio vaccine that contained live, attenuated polio virus. Now, American kids get a vaccine with an "inactivated," or killed, virus. Very rarely, the live virus in the older vaccine could actually revert to its natural state and cause paralysis, a tragic consequence.

No one has gotten polio from the newer polio vaccine.

Of course, it's up to everyone to decide individually whether the risks of a medicine outweigh its benefits. Consider the numbers around vaccines, though. Often, something like 1 in 1,000 kids experience moderate side effects such as prolonged crying. For more severe side effects, such as seizures or that rotavirus-caused bowel blockage, the odds go down to one in tens of thousands.

CLAIM: It is dangerous for little babies to get so many vaccines at one time. The immune system can get overwhelmed.

Babies really do get a lot of vaccines at once. Their first round alone includes six shots. And the list of recommended childhood vaccines has grown in recent decades, as researchers have developed more and more immunizations.

States with lenient policies about immunization exemptions had 90 percent more whooping cough cases than stricter states.However, numerous studieshave found no link between getting the recommended schedule of vaccines and getting other diseases later in childhood. There's no credible scientific evidence that vaccines are able to "overload" babies' immune systems. Though immature, babies' systems are prepared to handle vaccines. They already handle numerous viruses and bacteria all around them in everyday life.

The U.S. Centers for Disease Control and Prevention recommend vaccines at very young ages because that's when kids are the most vulnerable, as some of the natural immunization they got from breastfeeding fades.

CLAIM: Vaccines have dangerous ingredients in them.

One of McCarthy's--and other vaccine opponents'--most popular claims is that thimerosal, a mercury-based preservative once common in vaccines, causes autism. There's so much evidence showing thimerosal doesn't cause autism.

Nevertheless, thimerosal no longer appears in any vaccines except influenza because an infant receiving the recommended schedule of old vaccines would get a higher-than-recommended dose of mercury, which is toxic in high levels.

The Children's Hospital of Philadelphia has more information on the ingredients in vaccines. They are not dangerous.

CLAIM: It's not like a parent's decision not to vaccinate his child harms other kids.

He may infect babies that haven't yet been scheduled to receive their vaccines. He may also infect the small percentage of kids for whom their immunizations don't work, as immunizations aren't 100 percent effective. The measles vaccine, for example, is more than 95 percent effective—very good, but not perfect.

Where kids aren't vaccinated, more people get sick. In 2011, the states with lenient policies about immunization exemptions had 90 percent more whooping cough cases than stricter states, [according to the Institute of Medicine](http://www.iom.edu/~/media/files/report files/2013/childhood-immunization-schedule/childhoodimmunizationscheduleandsafety_rb.pdf).

CLAIM: There's nothing wrong with spacing out my child's vaccines, if I want to.

Delaying a vaccine just means there's that much longer a window for an unimmunized child to get sick. Limiting the number of doctor's visits children need to get all their shots also helps more families stick to the recommended schedule and reduces the costs of vaccination.

Some delayed schedules celebrities (and celebrity doctors) have endorsed leave out some vaccinations altogether, which leave kids vulnerable to those diseases.

CLAIM: Every medicine has side effects, and I want to protect my kids.

It's always important to know about side effects before deciding to give your kid a vaccine or another medicine.

Most of the side effects of vaccines are mild compared to the illnesses they prevent. Different vaccines may cause temporary fussiness, swelling, prolonged crying and other effects. Some babies get mild vomiting and diarrhea after the DTaP and rotavirus vaccines. (We fully acknowledge that what doctors call "mild vomiting and diarrhea" is not fun to have to take care of.)

Very rarely, kids may be severely allergic to a vaccine. Allergic reactions generally occur within hours of getting a shot. The reaction may be bad enough that a kid can't get the rest of the shots in that series, which means he or she will have to rely on other kids being vaccinated to protect him from that disease.

1 in 20,000 to 1 in 100,000 babies who get the rotavirus vaccine get a serious bowel blockage for which they have to visit the hospital. Some will need surgery.

This isn't an exhaustive list of the potential side effects of different vaccines, though I've tried to cover the most severe ones. You can find out more from the Centers for Disease Control and Prevention.