Collectivism - The Vox Populi of Thought - Idiotic Destruction of Society 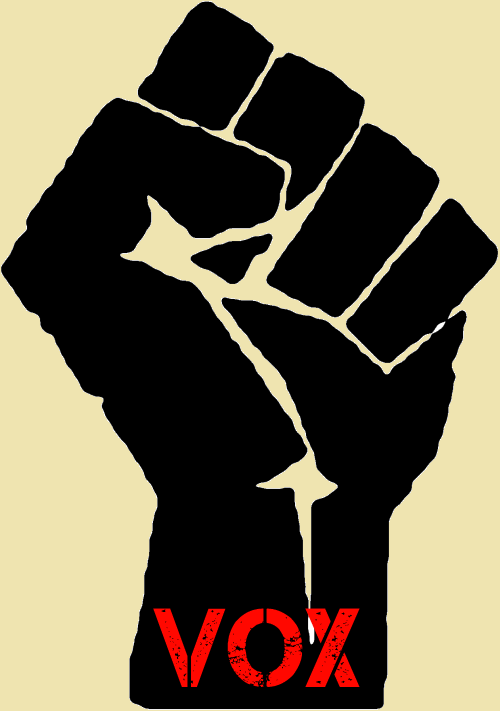 Collectivism - The Vox Populi of Thought - Idiotic Destruction of Society published by The 1st Amender
Writer Rating: 2.0000
Posted on 2018-12-18
Writer Description: Changing the way people think about news.
This writer has written 203 articles.

The popular thought. The thought of the collective. The thought everyone thinks, and should think. The type of thinking that tells you to not think outside of the box. To not question your superiors. To simply please those around you. To come with everyone wanting the acceptance of the populous vote. You don't have thoughts of your own. You simply want the adoration of others. You don't point people out for their innate flaws because that is the vox populi. Do not simply state what you want to say, or what is wrong with the world. Skate around the issue and avoid it, don't talk about it. Keep within the vox populi.

Under the adoration of others that you may want to live. Simply to live, without a thought of your own. Live and die like a blip in time, left without a murmur of your name. To please others, just as others have taught you to think and feel. Do not think in terms of the self. For you are thinking of something bigger than the self. The collective mindset. Those who believe that the collective could possibly be representative as something like family, your church, the group you hang out with, all collectivist thinking.

Certainly, you may read this article in pure disgust, how humans cannot simply exist without the collective, just as we have for thousands of years. You're wrong. Plain and simple. I say this because it is unto the individual to decide to be a part of the group. Not to the importance of the group, but to their own selfish desire of belonging. Yet you bring yourself and hold others in higher regard than yourself, making yourself a hollow shell of existence, simply parroting the understanding of those around you instead of your own.

The person that seeks to bring you to your own individuality, the person that tells you to hold yourself in higher regard than others is not the person trying to rule you. This is the person trying to free you from the shackles of society. The worthless vox populi of thought. The thought that most likely gains you adoration and friendship for the sacrifice of your own dignity. I don't come here to write articles and destroy you for your ideals. I do this for myself. To shed people into light the blatant populous thought that is shoved into people's faces for the sake of altruism. The art of sacrificing yourself in sake of others. Yet it is unto this philosophy that you can equate your moral and ethical principles to that of cannibals, as stated in this previous article.

This is not a mere opinion but simply fact. I come to you with this fact, and those that rant and rave stating: "This is a matter of opinion."

I tell you no it is not. Why? Because throughout history shows you the understandings of what it means to be collectivist, whether it be under the reigns of Mao Tse Tung, Joseph Stalin, Adolf Hitler, Fidel Castro, Pol Pot, Kim Jong dynasty, and any other collectivist that attempted to succeed for the sake of "the greater good."

Keep your vox populi to yourself. As for myself, I will be spending time writing these articles for the sheer sake of spitting in the face of those who spout true destruction, even if they don't think they do. Before you think of saving others: Save yourself from your own populous thought and say something controversial that you believe in once in a while. It means more than you may realize to defend that which is near and dear to you.